In this technology-driven world, it may seem that art has little to no place in it at all. Anyone interested in music and arts is labeled a romantic. Those who pursue science are celebrated, while those who study economics are hailed to be on the road to getting rich. Artistic endeavors became the hobby and pastime of the rich and famous.

However, all scientific breakthroughs require creativity, and art is usually a product and an expression of scientific knowledge and understanding.

Art and Science in the Renaissance Period

Scientists of the past were often artists too, such as the famous Leonardo da Vinci. He was not only a painter, but he was also a bridge engineer. He designed a bridge to connect Istanbul and Galata.

Another well-noted artist who made a mark during the Renaissance period was Albrecht Durer. Durer was a German painter and printmaker who was famous for his woodcut prints. His rhinoceros woodcut was used as the official scientific image of the said animal. He also produced a print of the eastern hemisphere’s terrestrial map through a woodcut.

Art And Science In The Modern World

It would seem that there is no obvious link between art and science in modern times. The two fields it seemed, have gone their own separate ways. You cannot imagine getting your child on board to study and take performing arts classes and be a prolific scientist at the same time. However, art stems from the inspired imagination of the artist. And where would the most revolutionary inventions come from if not from an inspired imagination of the inventor as well?

Science and arts are both fueled by a person’s understanding of his or her surroundings. You create art, trying to describe the world around you. With science, you try to explain the natural phenomena that are happening in your surroundings. To be successful in either field, you must have an acute and deep understanding of the things that are happening around you, and how they inadvertently affect you.

Science and arts both require perseverance. Scientists spend months, even decades on proving their theories. This requires dedication and perseverance. Artists also spend years working and perfecting their crafts, whether it is theater, dancing, singing, painting, pottery, and other forms of art.

A scientist and an artist need to have passion for what he does, else he cannot finish what he started. He must have a thirst for life and a deeper and more profound understanding of the world. If he doesn’t, he will not have the stamina and the drive to pursue his hard work. He will end up only mimicking the work of others, without truly creating and discovering something new.

And this is where both art and science really are the same. A scientist cannot take a claim on something that isn’t his own findings, else he will be charged with plagiarism or academic fraud. The same is also true with an artist. Only those who can come up with something new and original can leave a lasting mark.

The Importance Of Art Integration In Your Child’s Learning 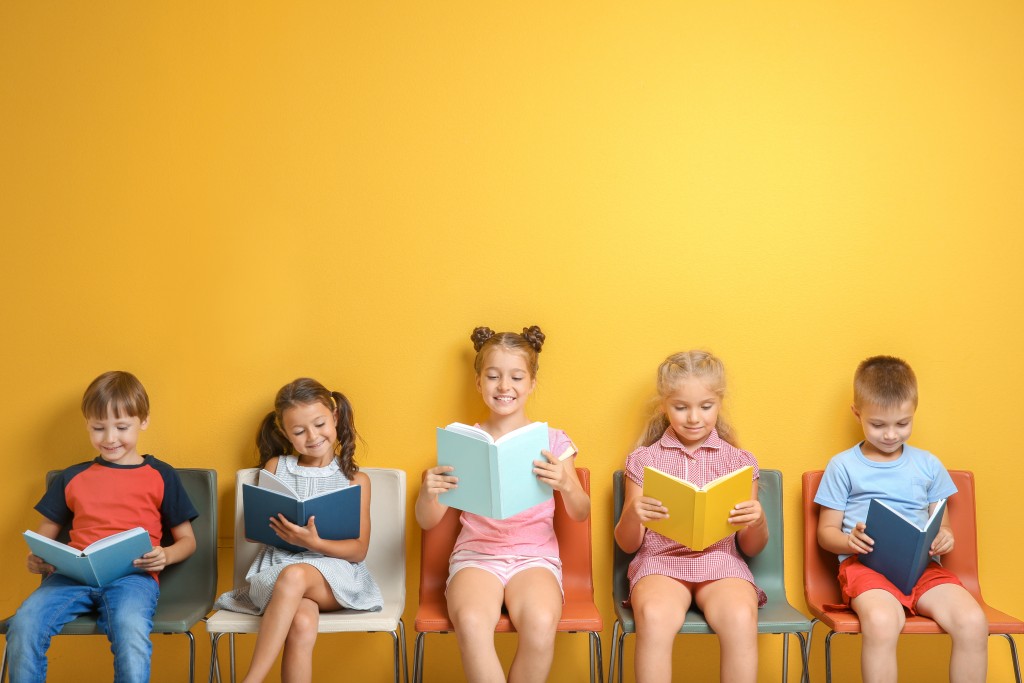 Sadly, with the advancement of technology, art has taken the backseat in your child’s education. However, here are the reasons why art, in however method, should be part of the child’s learning.

Art helps develop a child’s creativity and encourages him to think outside of the box. The same mindset is needed to be successful in science and life. Creativity is one of the drivers of innovation, allowing humans to develop tools to make life easier and more convenient.

Another aspect where art integration can help augment your child’s learning is by helping him develop keen attention to detail. The world runs on data and information, and being able to pay attention to the littlest of details can help him be more effective in his career choice.

Holding a paintbrush or playing a musical instrument requires fine motor skills. As your child practices with a paintbrush or even a crayon, he develops the skills that allow him to move those small fingers and wrists. It also helps them develop the skills to perform activities for daily living, such as buttoning their shirts and writing.

Art is more than just a mere hobby to pass the time. It helps your child develop the skills that he needs to excel in other fields, such as the sciences and mathematics. 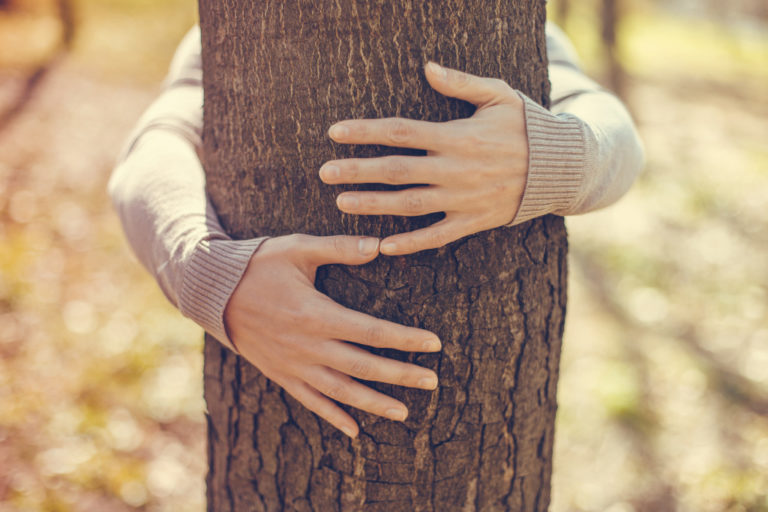 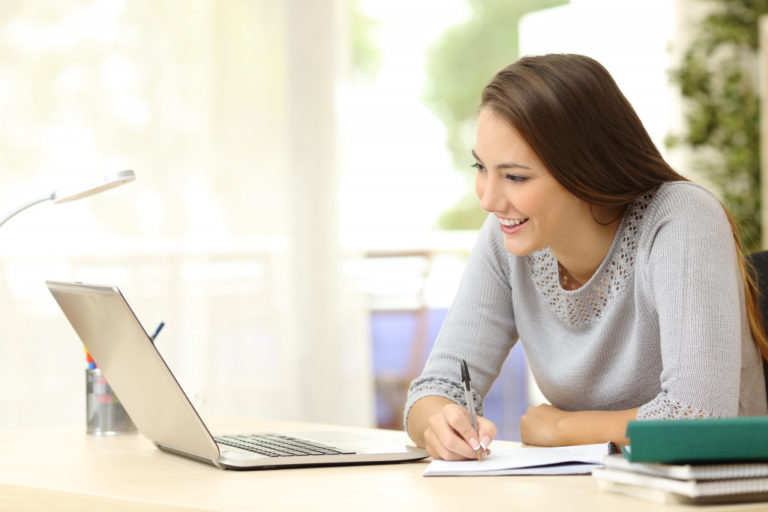 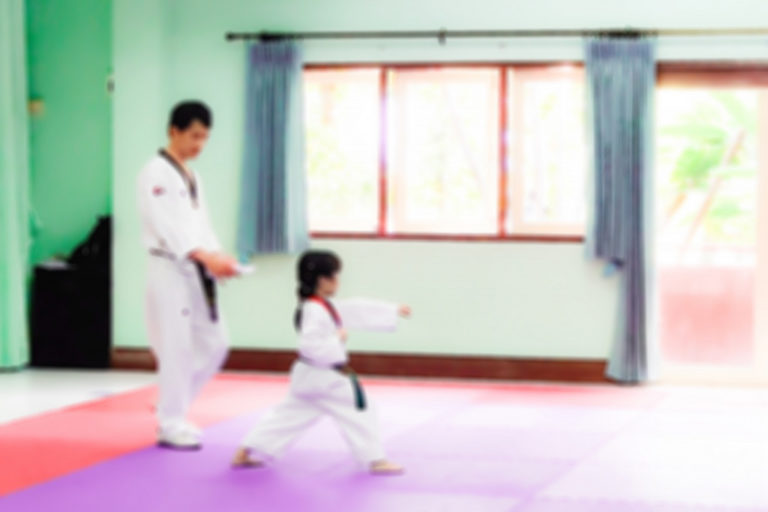 Revolutionizing Education Amid the Pandemic

The Role of Upskilling in Promoting Employee Development