Driving is one of the typical teen’s wildest fantasies. Luckily in states like Florida, they can obtain an online learner’s permit exam at fourteen and then start learning after they’ve passed. But parents shouldn’t give in to their teen’s driving fantasies without careful consideration. Many things can happen to a teen behind the wheel, especially when they’re left to their own discretion.

No matter how behaved your teen is at home, there’s still a chance that they’re hiding a certain habit. Drugs, for one, won’t only take away their privilege to drive, but can also ruin their entire future.

The purpose of this article isn’t to make you paranoid, but rather to monitor and guide your teen more closely if they’ve started expressing interest in driving. Even if they don’t use drugs or any engage in any illegal activity, teens still tend to regard driving as an adventure, which can make them irresponsible and reckless on the road.

That said, here the signs that your teen isn’t ready for driving yet:

The most obvious sign is, of course, substance abuse. But it is also the hardest to detect. Teens are normally secretive, even more so when they’re doing something no parent will ever approve of.

If you suspect that your teen might be using drugs, be that nosy parent and search their room while they’re away. Possession of drugs is a dead giveaway, but before confronting your kid, look for the symbol on the pill, and search it up on the internet to see what it’s for.

A pill with an “Op” mark is likely an OxyContin, a powerful opioid painkiller that is prescribed to manage moderate to severe pain. But high doses of it can have psychotropic effects, which is why some people abuse it.

The smell of cannabis is another red flag. Though the recreational use of it is legal in some states, high THC levels in the body can still impair attentiveness and perception of time and speed, two important skills to have while driving. Besides, minors are forbidden to use recreational marijuana, so even if their state of mind isn’t being altered by the drug, it’s still a reason to restrict them from driving lessons.

Other telltale signs of drug use are paraphernalia, which usually includes roll-ups and tin boxes. Syringes and burnt teaspoons are also common tools. If you see a tin box that smells like tobacco inside, it probably is just tobacco, but still, probe your teen about it. 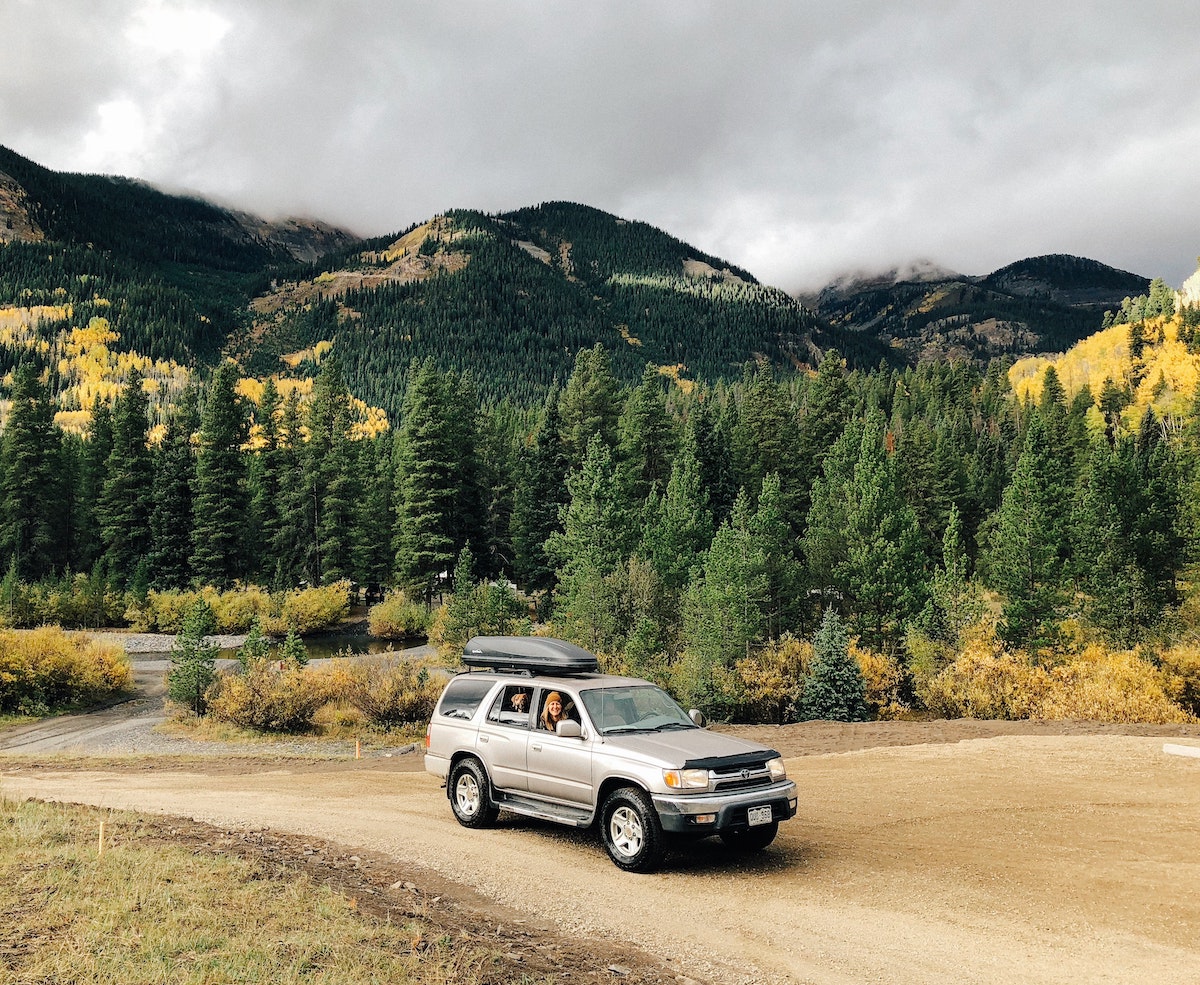 2. Their behaviors are fluctuating or becoming unpredictable.

Behavioral changes can also be a sign of drug use. But if you’ve proven that their case isn’t such, it could be a mental health issue instead. This can be harder to tell, though, because teens tend to be detached and secretive of their problems.

Look for subtle signs such as failing grades, glazed expressions, loss of interest in their hobbies, growing habit of isolating themselves, memory problems, and others involving their emotions and behaviors. Poor mental health is a serious issue in driving because it can affect their concentration and judgment.

For instance, if they are having suicidal thoughts, then they might harm themselves while driving. PTSD, eating disorders, ADHD, personality disorders, OCD, and anxiety may also affect their behavior behind the wheel, even when they’re supervised. Hence, if mental health is their biggest struggle, be a supportive parent and take them to a psychiatrist or counselor.

Driving is not for kids. It requires fully-developed skills in problem-solving, multitasking, planning, impulse control, and attentiveness. Teens, while capable of being responsible and cautious, still tend to be impulsive, risk-taking, emotionally uncontrollable, and highly image-conscious. If their reasons for wanting driving lessons is to become popular or appear grown-up, then it definitely isn’t the time for them to be driving yet.

To tell if your teen is mature enough, answer the following questions:

If your answers to those are all favorable, then perhaps your teen deserves a chance. Otherwise, give them room for growth first.

You can be the first driving teacher of your teen. If they agree, you have to establish that you are in charge, and they have to acknowledge and respect that you’d set the rules. Sign a parent-teen driving agreement form to document your contract.

If they resist your authority, or persistently assert dominance, then it clearly shows that don’t respect the rules. If they’re blatantly disobedient to you, then how much more unruly will they be out in the open? Therefore, warn your teen sternly that disobedience is unacceptable on the road, and potentially punishable by law.

Note that the irrational and daredevil nature of your teen is likely just a phase. With constant guidance, love, and understanding from you, they’d outgrow their immature behaviors and become prepared for their driving lessons.