We’ve seen so many films and TV series where people have fallen in love and succeeded in their careers with the Manhattan skyline as a witness. Many have claimed that they found their once lost self in New York despite the throngs of people, the confusing subway lines. Stories about it are very much alive since writers, then and now, have written novels as an ode to its charm.

Pop culture has painted a romanticized version of New York in our minds, planted a spark that eventually ignited a dream. If we remove the cliched ideas and take in New York for what it is, can we still say that it is a “concrete jungle where dreams are made of”?

Here’s New York in all its honest glory:

New York is your oyster.

That is not said merely as a jab at New York’s history. Let’s put it this way: New York is your gateway to the world. If the world is not your oyster (yet), New York can be. In this city, you can be anything you want— a lawyer, an artist, or both.  New York has the best schools, from paralegal schools to music conservatories, from medical universities to culinary institutions. It is the best place to have an education for whichever career you wish to pursue.

New York’s environment will train you to be efficient.

The city is a melting pot of cultures. It is home to people with different beliefs and political ideologies. Despite these differences, New Yorkers, in general, have the same qualities. They are known to be skilled and goal-oriented, bringing in a tough playing field for people competing in school and workplace.

Living and surviving in the city is not a walk in the park. Running errands or commuting already requires skills. All in all, the competition in New York trains you to be efficient, a characteristic which you’ll need once you decide to leave and explore the world beyond the city. 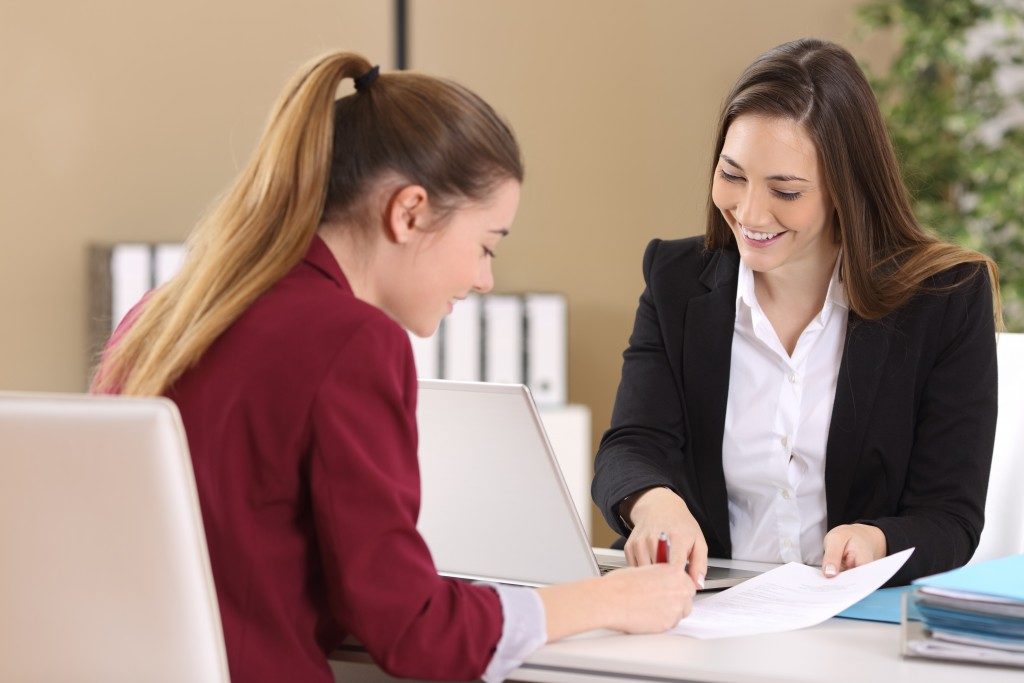 A work experience in New York is the highlight of every resume. Considering the fact that companies from every industry have a branch or are originally located in New York, internships in global brands, international corporations, non-profit organizations, private firms, etc. are up for grabs. The city is a venue that is perfect for creating professional connections and learning from them.

In a world that teaches you to choose money over passion, New York is a testament that you can have both. As a matter of fact, your passion can be your bread and butter. Here, art is treated seriously– as a hobby and as a career. The city has an abundance of museums and cultural venues that organize art and cultural events. So, even if you’re not an artist yourself, the city has a place for you where you can take a breather from the corporate jungle and rekindle your love for life.

Frank Sinatra sang, “If you can make it there, you’ll make it anywhere.” It sounds like a warning than a beginning of a new life. However, contrary to what the song implies, it’s not up to New York. What it’s really saying, un-romanticized, is this: it’s all up to you now. Make your dreams come true. 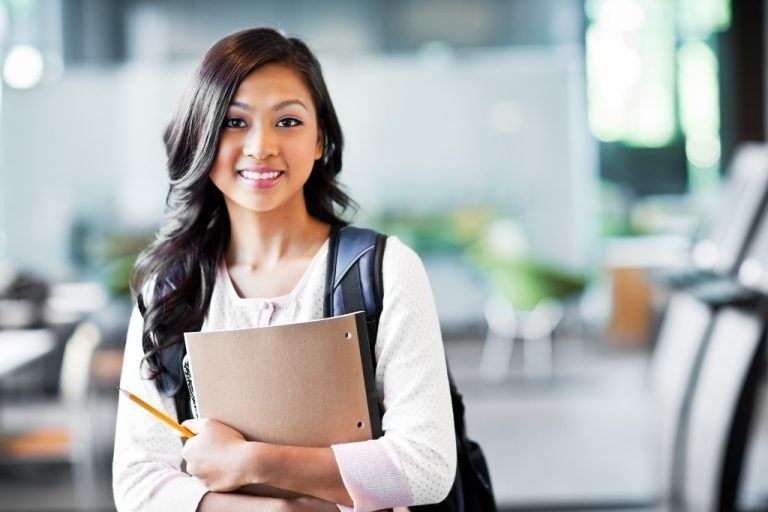